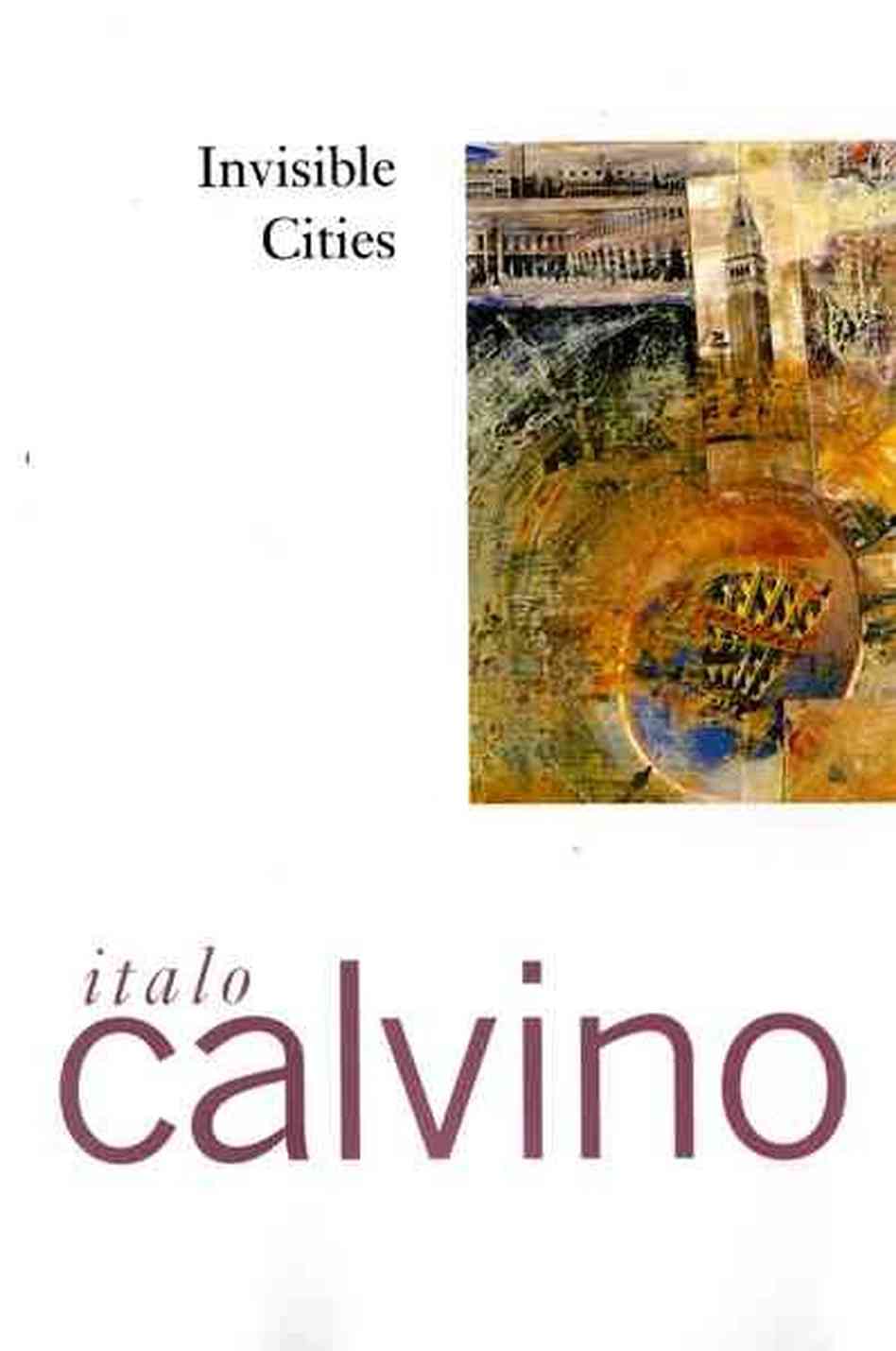 Vintage Sci-Fi Month has come and gone, but the fun continues!  As I recall, the rule for calling something “Vintage” is that it was written before you were born, but feel free to adjust that as you like. Follow Vintage Sci-Fi Month on Twitter and get in on the fun, too!

This go-round, I opted for vintage fantasy.

It’s rare that I’ve felt enchanted by a novel. This book has done that. The driving idea behind Invisible Cities is that Kublai Khan and Marco Polo are having a conversation in which Marco Polo is telling Khan about the various cities in his empire in order to inform him about what his conquered realm is like. It’s like an ancient travelogue being rediscovered. But there are glimpses of something more behind the pages here.

The bulk of the book is made up of Polo’s descriptions of various cities. Each is as poetic as the next, and the prose is superb. The descriptions of the cities are wondrous–filled with a kind of delight and lyrical awe that is difficult to grasp. Each city’s name is a woman’s name. It makes me wonder what is meant by it. Is Marco Polo really telling Khan about women, using cities as a fanciful euphemism?

Occasionally, there are snippets of conversation between Khan and Polo interspersed between the many descriptions of cities. In one, Khan asks why Polo doesn’t tell him about Venice, and in the most direct comment about themes in the book, Polo replies that really all the descriptions are about Venice, in their own ways. Is the book really just a kind of love letter to Venice? Or a love letter to women, as hinted above?

We also see the occasional anachronism and fantasy mixed into the book’s descriptions. A hint of New York; a brief aside about San Francisco; a map that shows all the cities that have been or can be or will be. But what does it all mean?

The last three paragraphs ended with questions. That’s on purpose. The book doesn’t answer your questions. Calvino’s work stands as is–ready to be tasted, sampled, and savored. It’s a wondrous, beautiful book. I’m ready to delve back into the realm of the Khan and smile at Polo’s descriptions of the cities. I’m ready to wonder, some more, about the book’s many meanings–or hints at the same. Come, be enchanted with me.